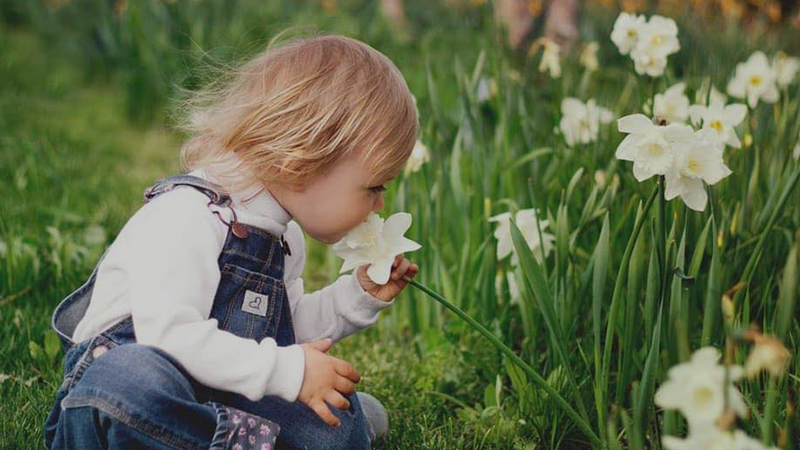 Infancy through the year 1

Infancy is more or less a very private period for the child.It’s majorly through the body that they show their emotions.They will cry to show their pain, fear, loneliness or discomfort.They will laugh to show their filled tummy, happiness or connection.Infants generally sleep for around 12 hours each day.Their vision is still in the phase of development.Their tactile sense is very well developed and they love to be held and touched.

As their perceptions are still in the process of developing, they tend to get very curious and turn towards sounds and voices around. Most of their language responses include crying, cooing, babbling or laughing. Children do respond to their own names and get alarmed by it. They also tend to understand the common words and expressions like no or yes.

For the infants, out of sight is out of mind. That’s a major reason why when their mothers leave the vicinity, they get very anxious. This is known as separation anxiety. For their brains, what can’t be seen, ceases to exist. This trait is present for around the first 9 months of their lives.

Even a three or four days old child is able to recognise its parents’ voice and their’ face by three to four months. A stressed child can show signs of crankiness, throwing up, irregular bowel or bladder movements. These can occur due to a trigger as normal as a physical separation from the parents figures.

Once the child completes one year of life, they are able to stand and walk by themselves. As they progress in the following year, they are able to run, jump and climb also. Further advanced physical controls are also gained by them, like control of wrist fingers, their pincer grasp starts to improve etc. As the control of the body is improving, the metabolic control also improves as the child at this age shall start eating less periods of time or have taste swings. So gradually the child is becoming more independent as their physical skills are developing.

Between one to 1 and a half years, children usually start speaking their first words. These words are quite wholesome to display all they need to express. The range of command with the child begins to understand and give are also getting wider in this span of time. By the end of this period, children even start asking ‘Wh’ questions.

This is the stage where the children learn to say ‘no’. They might start thinking out loud, talk to themselves, start naming things and start expressing how they feel about various things also. This is because child mental abilities are undergoing rapid development. They will be able to memorize and keep in mind the recent events. The physical exploration of things is quite a lot at this period of time as the child’s trial and error by self doing increases. Although their perceptions are widening, brain development is still in progress, they are unable to differentiate between reality and fantasy or the virtual space.

Children at this stage enter a lot into pretend play, their curiosity and desire for attention also increases. Because they are very self absorbed by the heightened perceptions, they understand themselves the best hence heir egocentrism is quite high. So they might appear self-centered in focus, experience and challenging in the aspect of sharing.

They are able to sense themselves separate from the world, so physical individualization has already begun. They might express it by saying no or centering their attention to their bodies, fear of strangers, clinging tightly to parents to protect themselves etc.